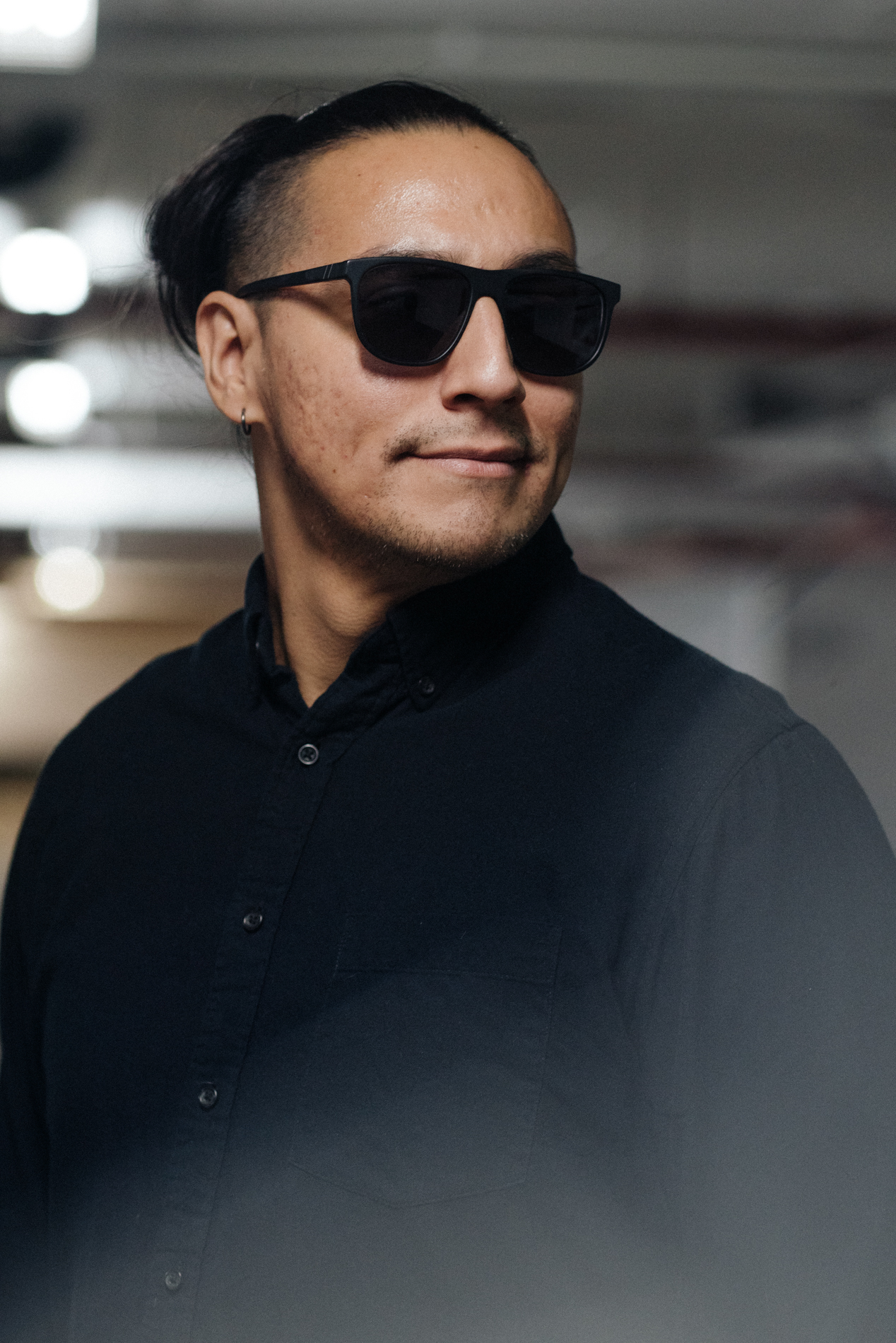 Classic Roots brings the sexy heartbeat of the boreal north to life with his unique brand of Electronica and pow wow techno. The Thunder Bay native is an award winning producer and DJ who is impacting the music community with his fresh sound and meaningful collaborations with diverse artists.

Drawing inspiration from his life and culture, Classic Roots established his original sound by integrating First Nations songs with Electronica music. He navigates the unique sound of techno/house music while dancing to the beat of traditional Anishinaabe sounds, establishing a sense of cultural freedom that echoes throughout the electronic music scene. With inspirations such as Gina Turner, Daft Punk and “Justice” French Producer, Classic Roots has been able to develop his sound, which he has perfected through the use of a drum machine and the music software Reason 9.

In 2015 he was the recipient of the Best Pop CD award at the Indigenous Music Awards for Hack the Planet and his 2016 debut EP Deeply Rooted won Dada Life’s Best Track Award for his demo Coconut Kills. Dada Life received 1500 demos in less than 24 hours but Coconut Kills killed the competition.

Classic Roots is currently based in Toronto but carries the spirit of Northern Ontario with him. He acknowledges the importance of community building and is excited to share his passion through upbeat workshops for the soul, which include dance, cultural dance, fitness and DJ workshops. His workshops are largely offered throughout the Greater Toronto Area but extend throughout the country, including Northern communities. Classic Roots weaves optimism into his music and workshops, using it as a tool to inspire a greater sense of self-confidence in First Nations youth. Specifically, Classic Roots has delivered workshops through Mikw Chiyâm, which is a program that emphasizes skill-sharing to empower youth through mentoring and support, to reinforce a sense of cultural pride and encourage self-expression.

Classic Roots is determined to continue producing his own music and share it with the world. His beats tell a story that embodies the bold spirit of the North. Through the inclusion of First Nations drumming and singing in his electronic compositions, he acknowledges the continued resilience of his nation. Ultimately, Classic Roots reminds people that they have the power to realize their dreams.